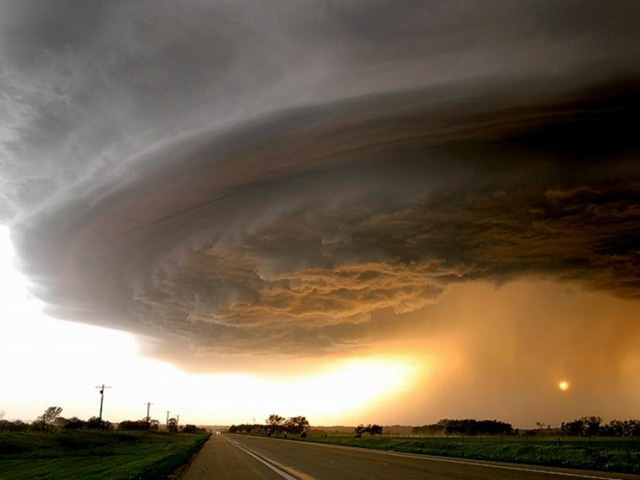 Know this first of all, that in the last days mockers will come with their mocking, following after their own lusts, and saying, “Where is the promise of His coming?” (2 Peter 3:3)

I have some good news to share with you: God has an answer to the mocking of man.

Have you ever seen so much mocking and ridicule? It is so bad now that after a terrorist attack, the ‘progressive’ side of society ridicules even the statement: “We’ll be praying for you.” Often just the hint that God may have spoken or impressed something on you is met with ridicule.

I just read a typical journalistic article where they were mocking the story of one of the candidates who first prayed and sought God’s guidance for whether or not their family should make a run. Of course, they spin this as if “[Candidate X] claims ‘GOD’ told him to run for president…” This shows where we are at, when simply seeking God’s guidance in life is a thing to be ridiculed. But if you notice, the real source of the ‘burr’ in their side, is that central word: God. It reminds me of what so upset the men of Sodom, when the angels (in the form of men) visited Lot’s house. With no words ever spoken, the men of Sodom could nonetheless feel that these men represented a judgment on their ways, and it incensed them:

(After Lot tried to dissuade them) they said: “Stand back!” And then they said: “This fellow (Lot) came here to sojourn (with us), but will he now act as judge, as judge (over us)?! Now we will treat you more wickedly then we were going to treat them!” (Genesis 19:9)

While this is an extreme example, there is no doubt that the world hates to be in God’s judgment, and so it reacts mightily against any whiff of the authority or person of God (see John 3:19-21). That is the source of this ridicule. One good thing about that is, even if we are very poor witnesses, if even our meager attempts at representing Christ and his Truth brings out the world’s ire, it shows that even we in our meagerness still represent God’s authority and reign!

So what then is God’s answer to man’s mockery and rebellion? It is this:

He comes! Almighty God is going to come and settle the record … in Person.

Declare among the nations: Yahweh Reigns! … Let the heavens be glad and the earth rejoice. … For he comes. For he comes to judge the earth. (Psalm 96:10)

I love how Psalm 50 depicts God’s rebuke in this day:

But to the wicked God says: What are you doing, reciting my statutes, and taking up my covenant on your mouth? Seeing that you have hated discipline and have cast my words behind you. If you saw a thief, you ran with him, and your lot was with adulterers. You let your mouth loose in evil, and your tongue frames deceit. You sit and speak against your brother, you slander your own mother’s son. These things you have done and I was silent. You thought I was altogether like yourself. (Yet) I will rebuke you, and lay out the charges before your eyes. Understand this then, you who forget God, less I tear apart and there be none to rescue: The one who makes thanksgiving offerings honors me, and to the one who is upright in his way, I will show the salvation of God. (Psalm 50:16-23)

(This was originally published as a short “Creation Corner” article in the 2016.2 (Spring) edition of First News)

This was originally published as a short “Creation Corner” article in a church bulletin (2016.2 Spring edition of First News, Dayton Open Bible)