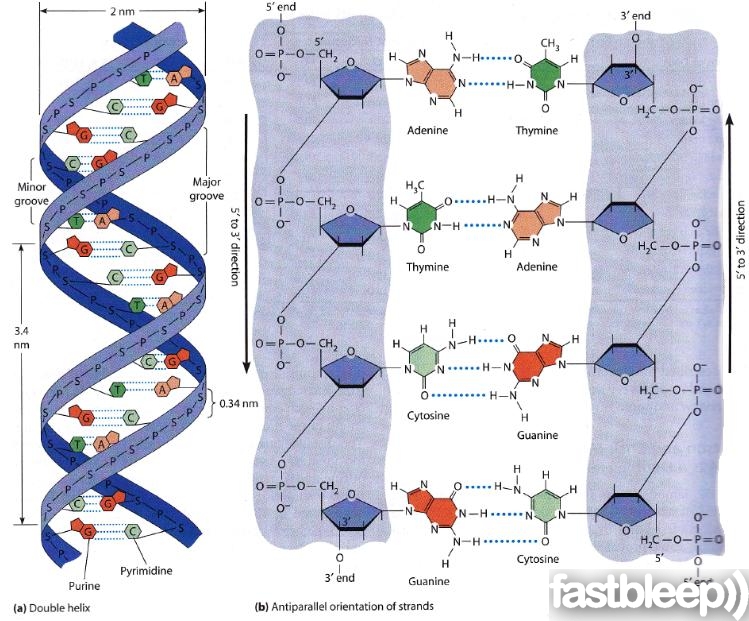 One of the most dramatic discoveries in biology in the 20th century is that living organisms are realizations of coded language structures. All the detailed chemical and structural complexity associated with the metabolism, repair, specialized function, and reproduction of each living cell is a realization of the coded algorithms stored in its DNA. A paramount issue, therefore, is how do such extremely large language structures arise?

The origin of such structures is, of course, the central issue of the origin of life question. The simplest bacteria have genomes consisting of roughly a million codons. (Each codon, or genetic word, consists of three letters from the four-letter genetic alphabet.) Do coded algorithms a million words in length arise spontaneously by any known naturalistic process? Is there anything in the laws of physics that suggests how such structures might arise in a spontaneous fashion? The honest answer is simple. What we presently understand from thermodynamics and information theory argues persuasively they do not and cannot!

Language involves a symbolic code, a vocabulary, and a set of grammatical rules to relay or record thought. Many of us spend most of our waking hours generating, processing, or disseminating linguistic data. Seldom do we reflect on the fact that language structures are clear manifestations of non-material reality.

This conclusion may be reached by observing the linguistic information itself is independent of its material carrier. The meaning or message does not depend on whether it is represented as sound waves in the air or as ink patterns on paper or as alignment of magnetic domains on a floppy disk or as voltage patterns in a transistor network. The message that a person has won the $100,000,000 lottery is the same whether that person receives the information by someone speaking at his door or by telephone or by mail or on television or over the Internet.

Indeed Einstein pointed to the nature and origin of symbolic information as one of the profound questions about the world as we know it.1 He could identify no means by which matter could bestow meaning to symbols. The clear implication is that symbolic information, or language, represents a category of reality distinct from matter and energy. Linguists therefore today speak of this gap between matter and meaning-bearing symbols sets as the ‘Einstein gulf’.2 Today in this information age there is no debate that linguistic information is objectively real. With only a moment’s reflection we can conclude its reality is qualitatively different from the matter/energy substrate on which the linguistic information rides.

An immediate conclusion of these observations concerning linguistic information is that materialism, which has long been the dominant philosophical perspective in scientific circles, with its foundational presupposition that there is no non-material reality, is simply and plainly false. It is amazing that its falsification is so trivial.

The implications are immediate for the issue of evolution. The evolutionary assumption that the exceedingly complex linguistic structures which comprise the construction blueprints and operating manuals for all the complicated chemical nanomachinery and sophisticated feedback control mechanisms in even the simplest living organism simply must have a materialistic explanation is fundamentally wrong. But how then does one account for symbolic language as the crucial ingredient from which all living organisms develop and function and manifest such amazing capabilities? The answer should be obvious — an intelligent Creator is unmistakably required.

But what about macroevolution? Could physical processes in the realm of matter and energy at least modify an existing genetic language structure to yield another with some truly decel capability as the evolutionists so desperately want to believe?

On this question Prof. Murray Eden, a specialist in information theory and formal languages at the Massachusetts Institute of Technology, pointed out several years ago that random perturbations of formal language structures simply do not accomplish such magical feats.3 He said, “No currently existing formal language can tolerate random changes in the symbol sequence which expresses its sentences. Meaning is almost invariably destroyed. Any changes must be syntactically lawful ones. I would conjecture that what one might call ‘genetic grammaticality’ has a deterministic explanation and does not owe its stability to selection pressure acting on random variation.”

In a word, then, the answer is no. Random changes in the letters of the genetic alphabet have no more ability to produce useful new protein structures than could the generation of random strings of amino acids discussed in the earlier section. This is the glaring and fatal deficiency in any materialist mechanism for macroevolution. Life depends on complex non-material language structures for its detailed specification. Material processes are utterly impotent to create such structures or to modify them to specify some decel function. If the task of creating the roughly 1000 genes needed to specify the cellular machinery in a bacterium is unthinkable within a materialist framework, consider how much more unthinkable for the materialist is the task of obtaining the roughly 100,000 genes required to specify a mammal!

Despite all the millions of pages of evolutionist publications — from journal articles to textbooks to popular magazine stories — which assume and imply material processes are entirely adequate to accomplish macroevolutionary miracles, there is in reality no rational basis for such belief. It is utter fantasy. Coded language structures are non-material in nature and absolutely require a non-material explanation.