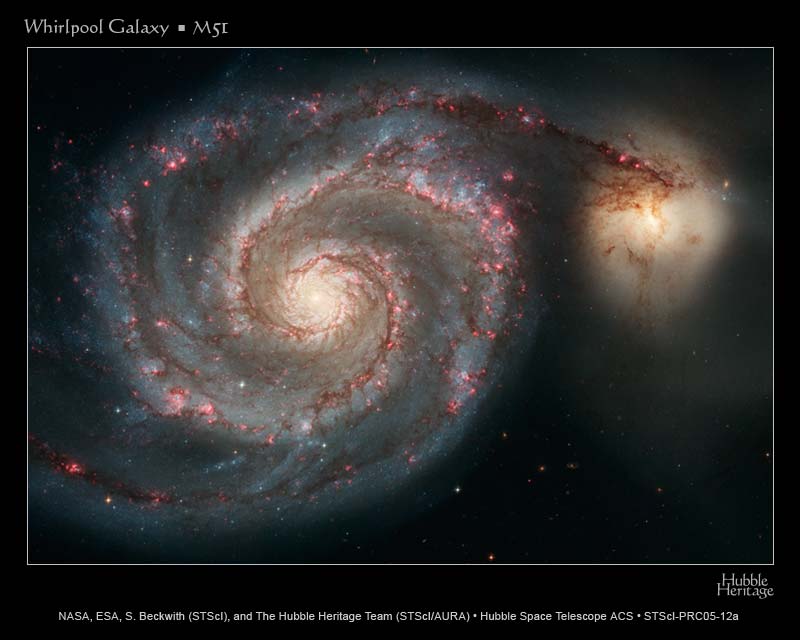 This entry is part 6 of 6 in the series Highlights of the Los Alamos Origins Debate
Highlights of the Los Alamos Origins Debate
Please note: This topic has developed quite a bit since the time these words were written, as Dr. Baumgardner would agree, so in some ways it is outdated. However, in my view, the main issues addressed here are just as important as ever. Namely, the issues of time-dilation, and of the legitimacy of the “cosmological principle” (which undergirds the Big Bang theory) still fundamentally affect this topic of cosmology and of distant star-light, and how those might fit with a recently created world. — NP

An entirely legitimate question then is how we could possibly see stars millions and billions of light years away if the earth is so young. Part of the reason scientists like myself can have confidence that good science will vindicate a face-value understanding of the Bible is because we believe we have at least an outline of the correct answer to this important question.1

This answer draws upon important clues from the Bible while applying standard general relativity. The result is a cosmological model that differs from the standard Big Bang models in two essential respects. First, it does not assume the so-called cosmological principle, and, second, it invokes inflation at a different point in cosmological history.

The cosmological principle is the assumption that the cosmos has no edge or boundary or center and, in a broad-brush sense, is the same in every place and in every direction. This assumption concerning the geometry of the cosmos has allowed cosmologists to obtain relatively simple solutions of Einstein’s equations of general relativity. Such solutions form the basis of all Big Bang models. But there is growing observational evidence that this assumption is simply not true. A recent article in the journal Nature, for example, describes a fractal analysis of galaxy distribution to large distances in the cosmos that contradicts this crucial Big Bang assumption.2

One may ask why such cosmic-wide structures are a problem. The answer is that such universal structures undermine a foundational assumption of the Big Bang – the Cosmological Principal – as Dr. Baumgardner stated above:

“The cosmological principle is the assumption that the cosmos has no edge or boundary or center and, in a broad-brush sense, is the same in every place and in every direction.”

As this description makes clear, the issue of whether or not the matter in the cosmos is roughly homogenous immediately relates to the question of whether or not the cosmos has a center. The Big Bang has said: 1) No, there are no wide scale distribution patterns of matter in the universe, and thus: 2) No, the cosmos does not have a center or any edges. A cosmos that does have a center is radically different from one that does not, due to that ever so small, and yet ever so expansive force – the force of gravity.  The critical point is that gravity slows down time – this is one of the central assertions of Einstein’s General Theory of Relativity.
Given the reality, strange though it may seem, that gravity affects time, if the cosmos has a center, one is forced to “scratch from their vocabulary” the question:  “What is the age of the universe?”  A cosmos that has a center no longer has one age, due to such general relativistic (i.e. gravity induced) effects.  Anything near the center of such a cosmos will be younger than things at the universal edges due to gravitational time dilation.  So any cosmological model that incorrectly answers the question of whether or not the cosmos has a center must meet its demise.

If instead the cosmos has a center, then its early history is radically different from that of all Big Bang models. Its beginning would be that of a massive black hole containing its entire mass. Such a mass distribution has a whopping gradient in gravitational potential which profoundly affects the local physics, including the speed of clocks. Clocks near the center would run much more slowly, or even be stopped, during the earliest portion of cosmic history.3 Since the heavens on a large scale are isotropic from the vantage point of the earth, the earth must be near the center of such a cosmos. Light from the outer edge of such a cosmos reaches the center in a very brief time as measured by clocks in the vicinity of the earth.

At this point, some may be incredulously asking: “Our galaxy is near the center of the universe?! I thought this was settled with Nicolas Copernicus?!” To answer this, we must expand upon what Dr. Baumgardner said above: “Since the heavens on a large scale are isotropic from the vantage point of the earth, the earth must be near the center of such a cosmos.” Isotropic is a Greek contraction of: iso = equal, plus tropos = turn; so in every direction you turn, things are equal. Although the following point has been subsequently swept under the rug by the text books, Edwin Hubble’s initial (though self-rejected) interpretation of his redshift discovery was that: “…we occupy a unique position in the universe.”4 As John Hartnett explains, Hubble’s “observations of galaxy redshifts indicated to him that we are at the centre of a spherically symmetric distribution of galaxies” (ibid.). Hubble’s interpretation that we are in a special location was due to the fact that he was seeing “galaxies in all directions speeding away from him in proportion to their distance” (Hartnett, ibid., original emphasis).

The Horror of a Unique Position – Edwin Hubble abandoned this interpretation of the facts due to his own philosophical abhorrence of the notion that mankind occupies a special place in the universe:

Such a condition would imply that we occupy a unique position in the universe…. But the unwelcome supposition of a favoured location must be avoided at all costs…. Such a favoured position, of course, is intolerable…. Therefore, in order to restore homogeneity [ed.: which he was not seeing!], and to escape the horror of a unique position,”

something like what is now called the Cosmological Principle was assumed, introduced as it was by Edwin Hubble himself! (Hubble, ibid.). But Hubble admitted that this was nothing but a “sheer assumption” on his part, and that, in fact, “the assumption is adopted” (ibid.). He follows this statement with an apparent excuse for making such an adoption:

“There must be no favoured location in the universe, no centre, no boundary, all must see the universe alike” (emphasis added, ibid.).

It is tempting to reply to such willful admissions: ‘One does not always get what they want!’ Or that shaking one’s fist at the stars does nothing to change their course! Unfortunately though, basing themselves on such philosophical baggage, the text books from grade 7 on have parroted Hubble’s desired interpretation of the facts, while effectively sweeping under the rug what was the most natural interpretation of the evidence, even to Hubble himself: That the universe does indeed have a center, and that the earth was somewhere near this center. Dr. Russell Humphreys states that “the odds for the Earth having such a unique position in the cosmos by accident are less than one in a trillion,” (Humphreys, “Our Galaxy”, p. 98).

In regard to the timing of cosmic inflation, this alternative cosmology has inflation after stars and galaxies form. It is noteworthy that within the past year two astrophysics groups studying high-redshift type Ia superdecae both conclude cosmic expansion is greater now than when these stars exploded. The article in the June 1998 issue of Physics Today describes these “astonishing” results which “have caused quite a stir” in the astrophysics community.5 The story amazingly ascribes the cause to “some ethereal agency.”

Indeed, the Bible repeatedly speaks of God stretching out the heavens:

As a Christian who is also a professional scientist, I exult in the reality that “in six days the LORD made the heavens and the earth” (Exodus 20:11).

May He forever be praised.