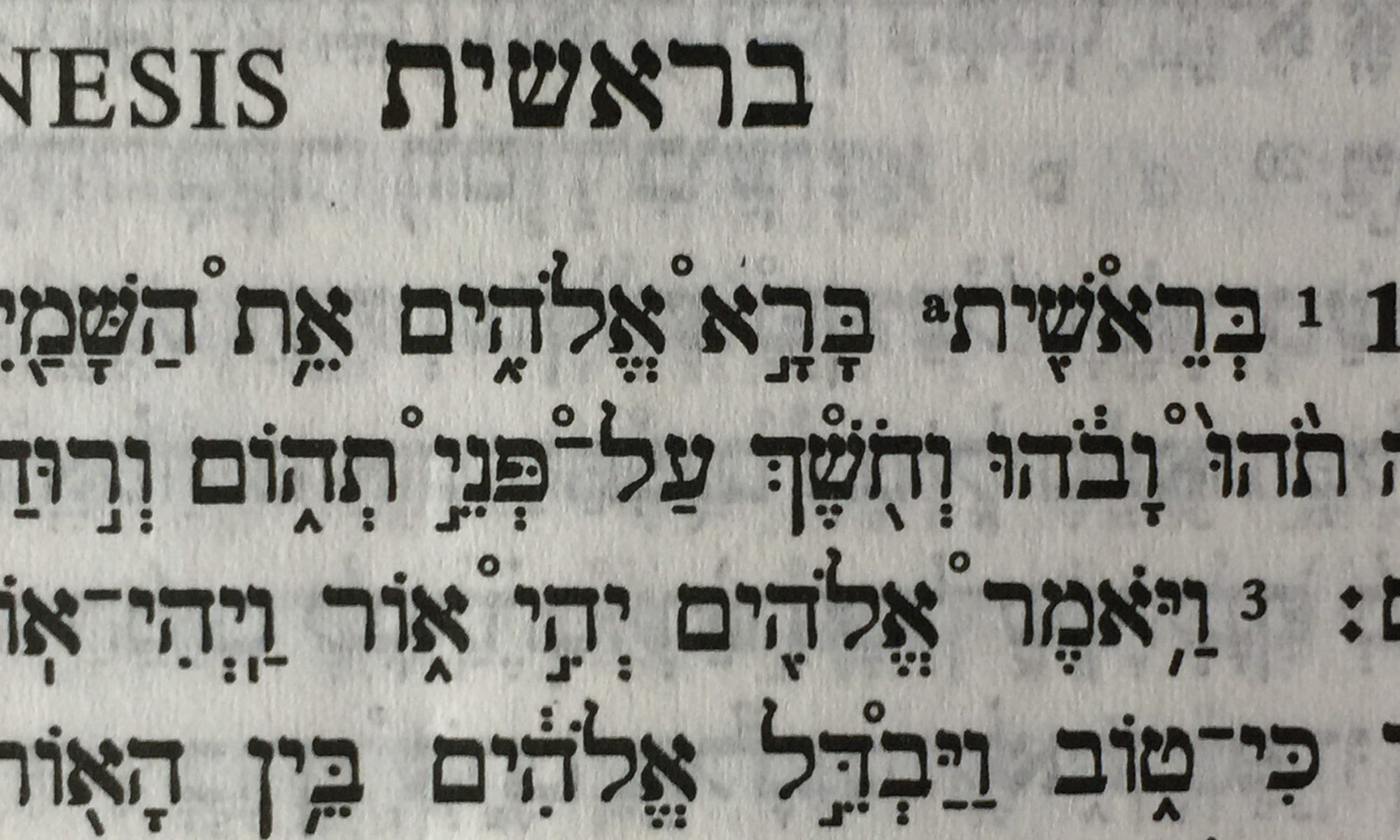 In the beginning God created the heavens and the earth. And the earth became (?) formless and void….

At the core of the gap theory is this interpretation of Genesis 1:2. Does the text indicate that something happened to the earth, after it was already created in verse 1? Is there merit to this view, that the Hebrew more correctly should read (or at least, that it possibly can read): “the earth became formless…” rather than: “the earth was formless…”? The difference is between the words “to be” and “to become.” The first simply represents a state (of being), the second indicates an event, that is a change of state that occurred. END_OF_DOCUMENT_TOKEN_TO_BE_REPLACED